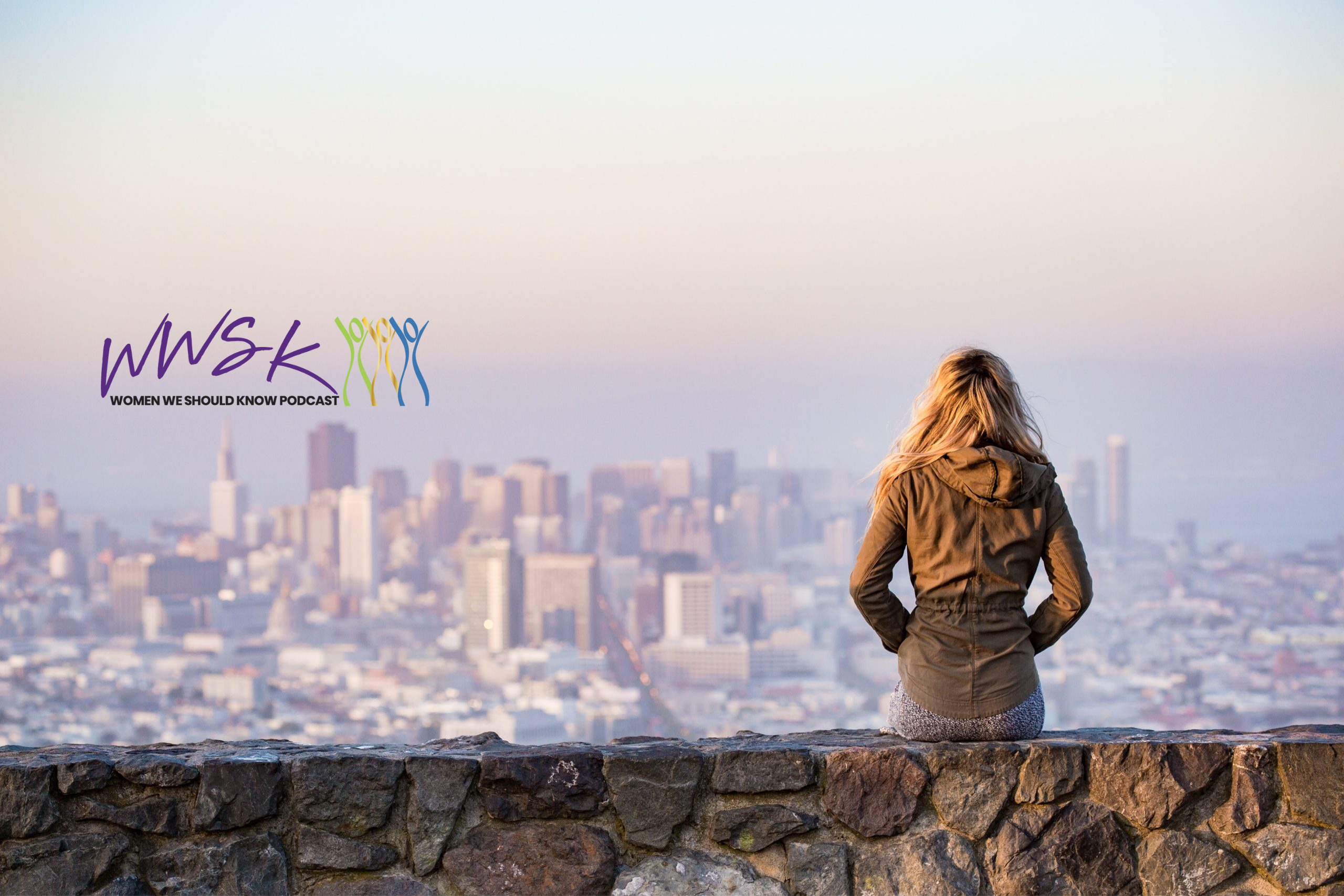 2021Women We Should Know Podcast

With a grandmother courageous enough to leave North Korea for South Korea as a very young women, a mother who was a journalist before many women entered the field and who ensured that her three daughters got to see every arts performance and exhibition in South Korea until moving to NYC when they were barely in their double-digits Angella Ahn was born and raised by mighty women to be her own person.

In conversation with Lesley, Angella shared her journey of balancing the sensibilities she developed as the product of two dynamically different cultures, her journey to independent personhood and the adventure of rising to be recognized as one of the world’s most respected female violinists. All of this leading her to Bozeman, Montana, where she is currently Associate Professor of Violin and Viola at Montana State University and where she was named both “Most Valuable Professor” and “Professor of the Month”.

Angella starting playing at 6 yrs old, has performed in every state in the U.S., and over 30 countries. As a member of the Ahn Trio, she has played in the White House, the Jazz Dock in Prague, Buenos Aires’ Teatro Colon, Vienna’s Musikverein, New York’s Lincoln Center, Leipzig’s Gewandhaus, Beijing’s Concert Hall, Istanbul’s Aya Irini in Topkapi Palace, the iTunes Festival, and with her two sisters who form the Ahn Trio, on the TEDWomen stage. Angella also has an impressive discography with her trio. One of which won Germany’s prestigious ECHO Award. New York Newsday has called the trio “Classical revolutionaries.”